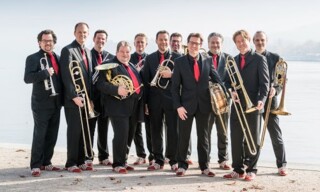 The Swiss Brass Consort impresses both experts and brass fans all over Europe with its concerts. The professional brass formation has existed since 1997. Eleven committed and well-known musicians from the Swiss music scene formed this new type of brass line-up at that time in order to inspire the audience with a great passion for music and an infectious joy in playing.

The ensemble Swiss Brass Consort is made up of successful soloists, orchestral musicians and freelance musicians from classical, jazz and brass and guarantees fascinating and entertaining brass music at the highest level. Thanks to its stylistically varied repertoire, the Swiss Brass Consort has long since established itself in the Swiss music scene.

Swiss Brass Consort is repeatedly invited to international festivals such as the Mozart Festival Würzburg, the Bach Festival Arnstadt, the World Band Festival Lucerne, the Murten Classics or the Brass Festival Meran. With gala concerts and Christmas concerts, including at the European Brass Band Competition in Montreux or at the KKL Luzern, the brass section thrills a wide audience. Numerous television and radio recordings as well as seven CD productions testify to the rich musical creativity. All arrangements are tailor-made for the ensemble in order to make optimal use of the versatility of the eleven artists. As a top Swiss brass ensemble, the Swiss Brass Consort performs dynamic, unusual brass chamber music and expresses its joy in this music with charm and charisma. 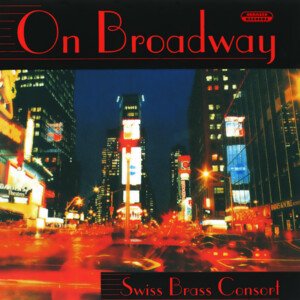 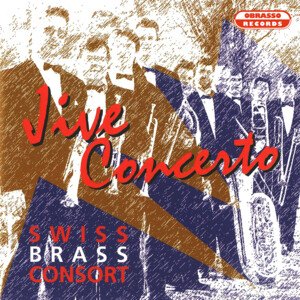 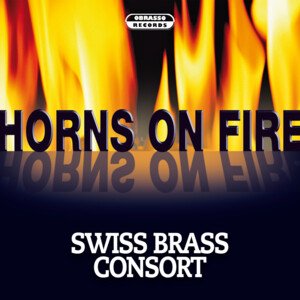 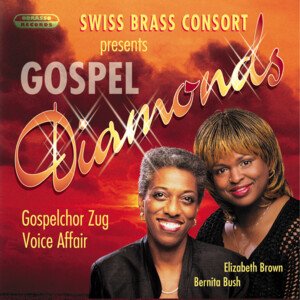 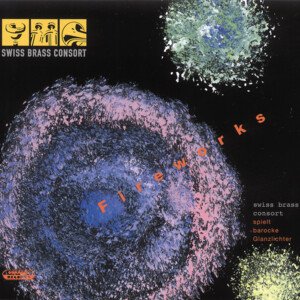 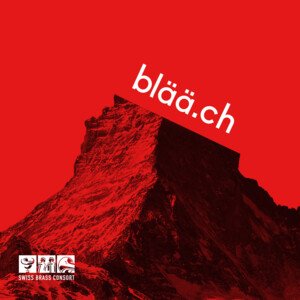